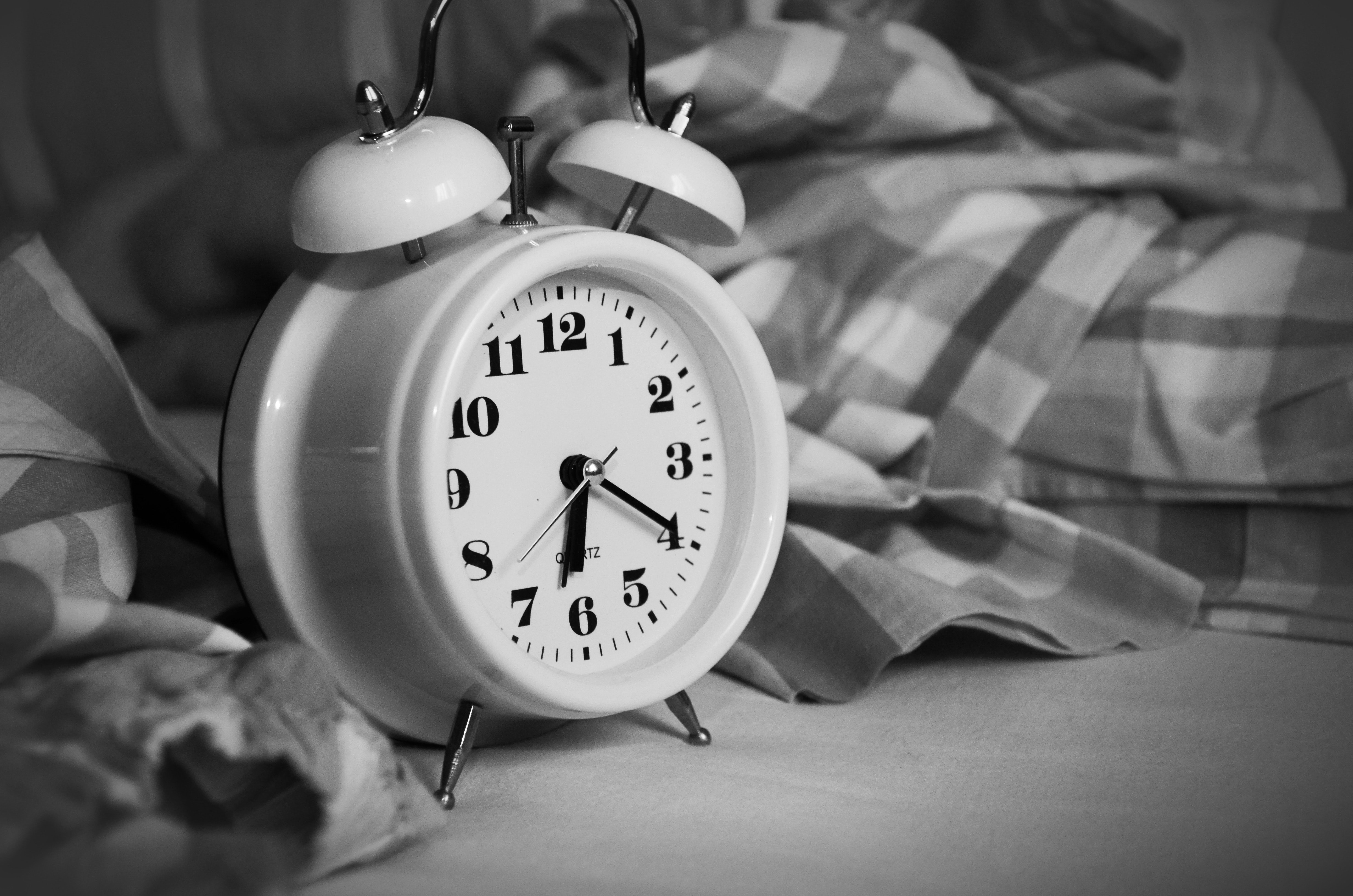 Ugh, another blog post on the benefits of waking up early.

Don’t we already have enough of these?

That being said, there a ton of benefits of waking up early as long as you do it for the right reason.

The Wrong Reason to Wake Up Early

I once wrote a post called The Secret to a Successful Morning Routine. In it, I discussed the number one reason people fail at waking up early.

Here’s an excerpt from it:

The most important component of creating a successful morning routine is actually having a real reason to get up in the first place.

Waking up at 5 a.m. isn’t going to magically turn you into Elon Musk or Mark Zuckerberg. It’s a means to an end, not the end itself.

If you’re under the impression you need to wake up early because it causes success, think again.

Success comes from figuring out what your values are and aligning the things you do around those values.

Having some vague reason to get up or reading that “successful people” and CEO’s do it won’t help you start a morning routine.

Once you realize that waking up early serves a purpose, you’ll treat it as a means to an end instead of the end itself. Then, you’ll actually stand a chance of making it a successful habit.

I wake up at 5 a.m. every weekday. To be honest, I don’t like doing it all that much. Waking up when it’s still dark out kind of sucks. I don’t totally hate it either, though. And it’s become extremely useful as many can attest to:

Here are some solid benefits of waking up early that have nothing to do with being a CEO or famous celebrity.

This wasn’t supposed to be one of those self-help articles that speak from a pedestal, so why is this my first point.

Confidence matters. Building skills and habits that make you feel better about yourself makes your life better in general. On top of that, human beings are wired to compare ourselves to others. You do it and I do it constantly. So, instead of pretending like we don’t and stay stuck in negative cycles of comparison, why not find ways to feel like you’re better — not intrinsically, but behaviorally — than other people.

When you’re up at the ass crack of dawn working on your side business, exercising, or planning your day, you feel like you have a head start on the rest of the world.

Once the normal time people wake up rolls around, you feel like you’re on pace to get much more done than the average person. And it feels good as hell.

You’ll Stop Doing This So Much

Do you ever find yourself up late at night?

Are you not getting enough sleep?

One of the biggest benefits of waking up early is the ability to go to sleep early.

If you wake up at 5 a.m. and you’re productive throughout the day, you’ll be more tired by the end of the night, making it easier to sleep. This creates a better sleep cycle. And sleep is important for your health.

Shorter yet healthy and productive time periods are better than long but tired ones.

You’ll Appreciate This Much More

Do you have kids?

I have one. A 3-year-old. I love her to death, but let’s just say meditating in silence isn’t one of her favorite activities. When she wakes up, all hell breaks loose. My day has officially started and I can look forward to a ton of noise, distraction, and chaos throughout it.

I do have a morning routine that I practice religiously. Part of it involves 20 minutes of meditation. I’m not going to write a long treatise about the benefits of meditation. But for me, having just 20 minutes per day where I don’t feel like the world is spinning at ten million hours per hour makes a huge impact on my sanity.

If you’re an adult with kids, especially young ones, you live in the eye of a hurricane. Pile your job, errands, and the other minutiae you have to deal with, it’s enough to drive you nuts.

You don’t have to develop a meditation practice, but you can at least get to enjoy a little time with yourself. A little silence. Trust me, you probably need it.

You’ll Have a Better Chance of Accomplishing This

If you’re like 70 percent of Americans, you don’t exactly love your job.

I don’t know about you, but waking up early to do that kind of work seems easier than trying to do it after work. If you’re a night owl and that routine works, good for you, don’t change.

But if you feel totally wiped out by the time you’re done with your job, getting dinner together, handling the kids, etc, a morning routine might be the only way to escape the rat race.

I tend to look at self-improvement from a pragmatic perspective. I ask myself “Is this useful?” when it comes to building habits or doing tasks to reach my goals.

I built my side business to the point that it dwarfed my job income by waking up early and building it before I went to my 9 to 5. And, with my situation at least, I don’t see how I could’ve done it any other way.

If you find yourself tired and completely de-motivated by the time you’re done with your day, you might have to “rise and grind” (just don’t put that phrase on any of your social media accounts, please).

A funny thing happened to me when I started waking up early on a regular basis. I noticed how much time there is in a single 24 hour period.

It’s easy to let time slip by and, over a lifetime, you can squander the one commodity that means the most to you.

After squeezing out extra time in my day by getting up earlier, I started noticing other little cracks and crevasses to fit productive time into.

I can find little chunks of 10, 15, and 30 minutes to get some reading done. 15 minutes before bed is perfect to do some daily stretching and increase my flexibility.

If you can change your concept of time and what can be done in little chunks, you’ll start to get a lot more done.

I hate when I feel like I’ve wasted a day.

If you’re lacking motivation, you might not be at this point yet, but when you start doing more work toward your dreams, you may develop a tendency to beat yourself up if you feel like you squandered a day.

When I honor my morning routine, I can always tell myself that I spent at least an hour working on my dream. That’s reassuring and motivates me to wake up and do it all over again.

You don’t have to carve out an hour + each day like I do. Your morning routine can be 10 minutes. Even that small amount of time can help you feel better about the way you spend your time.

Carving out bits and pieces of time each day can help you avoid this fate. String along enough days together and you’ll be able to tell yourself that you worked on your goals consistently for days, weeks, months, and even years at a time.

Some people will tell you that starting a successful morning routine will part the heavens.

You’ll feel amazed and on top of the world every single day.

But you’ll get used to it.

If you can simply get used to waking up early — not even love it — you’ll be well on your way to achieving whatever long-term goal your mornings serve.

You’ll get to reap the benefits of waking up early over and over again and it will become a habit, meaning you won’t have to do it as begrudgingly as you did when you started.

I cursed at myself several times while my alarm clock went off at 5 a.m. this morning. I have a cold. It snowed a ton and I had a driveway to plow. My disposition wasn’t the sunniest.

But I just got up and started getting shit done.

And I feel pretty damn good about what I’ve accomplished now.

You don’t have to do anything. Sleep in for the rest of your life if you want. I don’t care.

But if you are looking for a habit that can become a game changer for you, waking up early is definitely one of those habits.

You have a short life and time is ticking incessantly.

Might as well get the most out of each and every day, right?